“Zvartnots” historical and cultural museum-reserve was crowded on June 19, 2022, the 11th Pan-Armenian Tolma Festival organized by the initiative of the “Preservation and Development of the Armenian Culinary Traditions” NGO, was held in the territory of the museum-reserve.

Armenian culture has struggled to survive for centuries. The aim of the festival was to preserve and promote Armenian cuisine. 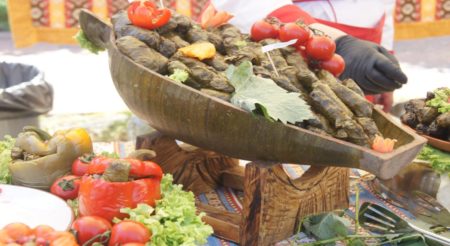 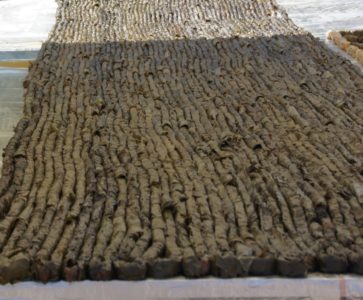 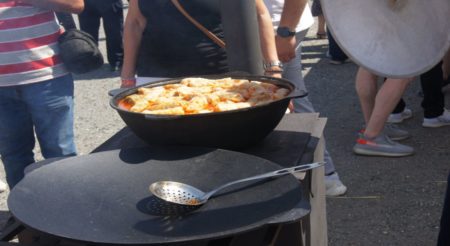 This time 27 organizations took part in the event, 22 of which presented different types of tolma. Traditional Armenian sweets /gata, baklava, sujuk/ were presented in other pavilions as well as drinks.

The pavilions were beautifully decorated and served. 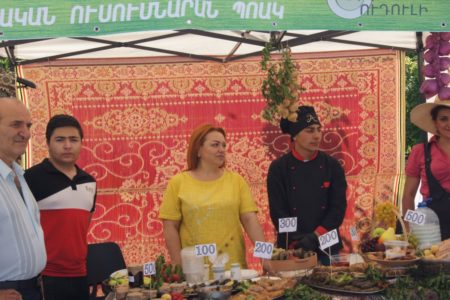 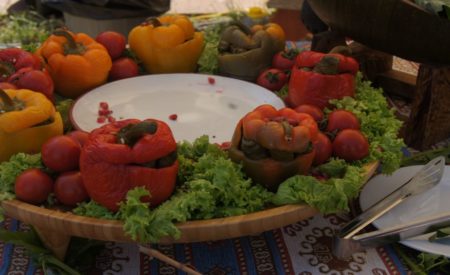 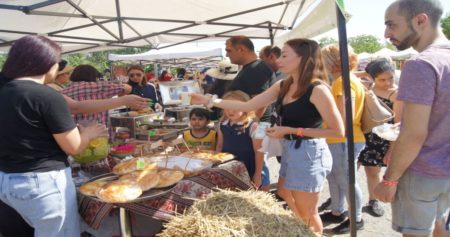 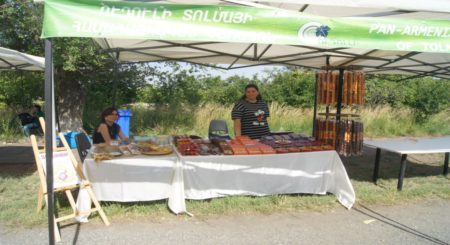 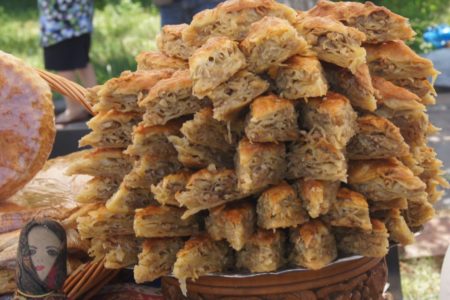 It was remarkable the exhibition of tolma made of Yerevan State Technological College with the design of the most famous Armenian carpet-“Vishapagorg”. 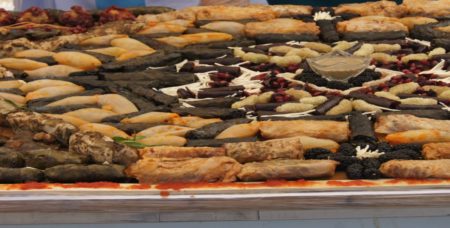 There were pavilions where master classes in pottery and decorative applied arts were held. New paper compositions were made of paper waste, as well as silver jewelry was displayed. 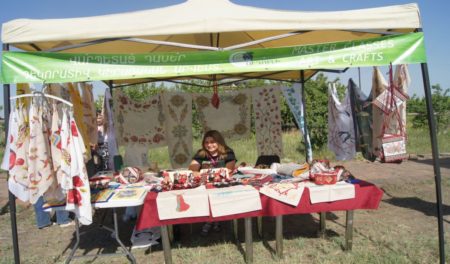 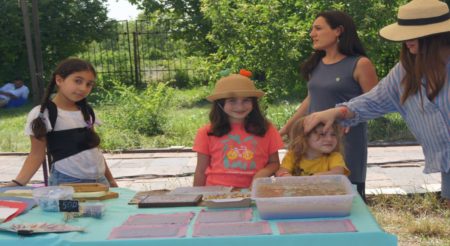 About 70 types of tolma made of couscous/bulgur/and veal,chicken and rice, cabbage and veal, emmer wheat and veal, lamb, summer tolma, hemp tolma, stuffed with vegetables tolma and so on were presented during the festival.

The longest tolma was made, the height of which was 193m this year. 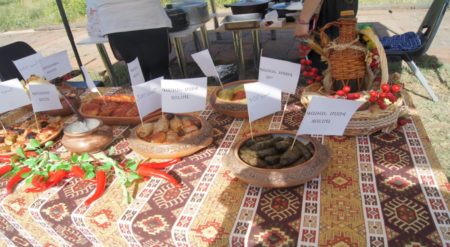 The competition was held among the organizations. The members of the jury had to decide the winners of the cometition, there was an award called “best taste” recognized by the visitors.

The main categories were “Best Taste”, “Best Design”, “Best Idea” and as Sedrak Mamulyan, the president of the “Preservation and Development of the Armenian Culinary Traditions” NGO, presented in these nominations “absolute winner” award received “Garni Tun” restaurant. 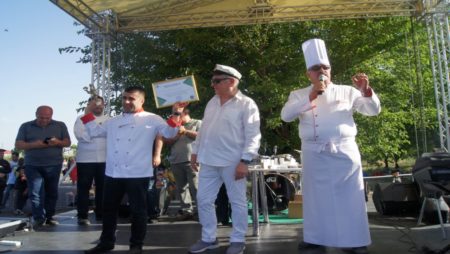 The festival was accompanied by national song and dance. 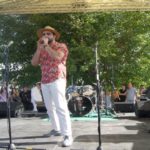 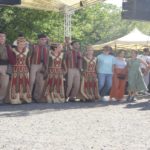 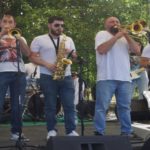 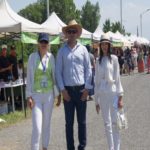 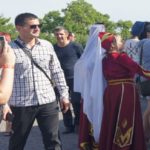 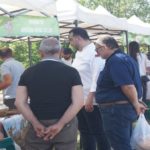 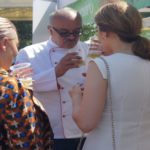 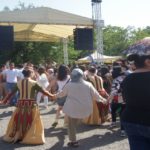