Italian architect, art critic, Doctor of Architecture, Professor Paolo Cuneo was born in Rome in 1936. In 1962 he graduated from the Engineering Faculty of the University of Rome.He is the member of Faculty of Arts, Department of Literature and Philosophy at The University of medieval Armenian architecture, founded in 1966. Professor Cuneo organized many expeditions starting in 1965 as in the Republic of Armenia, as well as in Western Armenia, explored Armenian monuments in Turkey that are inaccessible for armenian explores, collected all the materials and lovingly provided to Armenian scientists. Paolo Cuneo was so impressed with the architecture of Ani, at the University of Rome, history include courses in the department of architecture, introducing the most important cultural achievements of the architecture to the italian future architects .In 1970 Paolo Cuneo drew world scientific community’s attention to the monuments of historical capital of Armenia, Ani, calling to have an international center for their maintenance and repair. UNESCO`s journal «Monument» (1970, JSP 5) published “The ruins of Ani» ( «Les ruines de la Ville Ani») and research work, he proposes to make the city an international tourist center.
Paolo Cuneo`s books as a monograph “Ani`s architectural school of medieval Armenia”has exceptional scientific value” monograph (Rome, 1977), In Western Armenia for the first time he the monuments of Tughi, Pashvanki study devoted to the 5th century baziliknerin and Hogeats monastery (Rome, 1979), co-author of “Ani” (Milan, 1984) and “Karabakh” (Milan, 1988) book.

He wrote works on Armenian Architecture, lectured on the subject in Rome, Ravenna, Bergamo, Paris, Yerevan. The presentation was attended in 1st and 2nd international conferences about Armenian art. In 1988 he published “The architecture of the 4-19 centuries” nearly 1,000-page two-volume work. The book gives a comprehensive information about Armenian medieval architecture, scientifically accurate interpretations. Gives full information about Armenian monuments in Soviet Union,Turkey and Iran, analyzes and characterizations. For this work Cuneo won the prize of Toros Toramanyan, which was solemnly handed to him in May 1990 in Zvartnots. Paolo Cuneo for fruitful scientific work and his thirties and a significant contribution in this field in 1994 was elected a foreign member of the National Academy of Sciences. 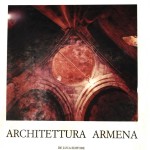 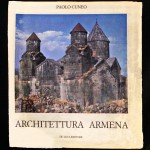 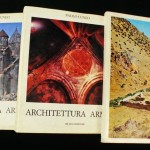 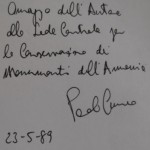 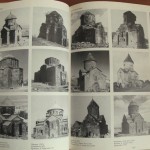 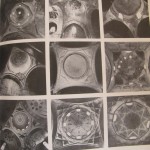 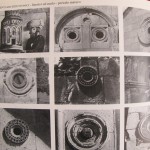 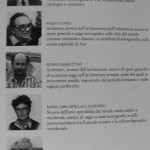 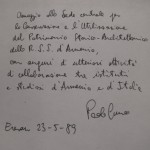 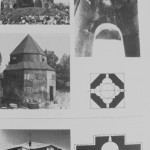 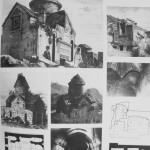 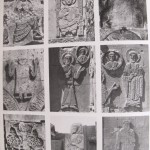 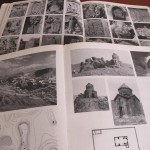