Department of Organization of Scientific-Methodological Work and Exhibition of the regional service of «Service for the Protection of Historical Environment and Cultural Museum Reservations» in Shirak together with KASA Swiss Humanitarian Foundation organized an exhibition under the title «Looking back 100 years». The photos of the monuments of Ani and Kars as well as the photos of the masterpieces of Armenian Medieval Architecture Mreni, Horomos, Khtskonk, Tekor were exhibited at the office hall of KASA Foundation. The head of Shirak Regional Service Avetik Melik-Sargsyan also presented a slide-show which told about historical and cultural monuments of Shirak. Avetik Melik-Sargsyan presented a brief history of the Armenian cultural heritage, the architectural losses of our cultural heritage. The aim was to inform younger generation about high architectural monuments as well as to inspire love and respect. The participants had booklets containing century-old photos of the monuments of Western Armenia and their current state in order to compare. At the end Avetik Melik-Sargsyan also held a quiz competition for schoolchildren under the title «The effect of Shirak Architectural School on European cultural heritage».

An exhibition under the title «Looking back 100 years” was also opened at «Mher Mkrtchyan museumin» Gyumri. The head of Shirak Regional Service Avetik Melik-Sargsyan referred to the history of our cultural heritage outside the borders of RA. The exhibited century-old photos showed the history of Armenian architecture, architectural losses of our cultural heritage and the current state of these monuments. 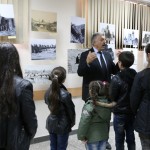 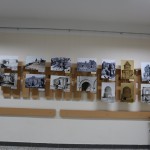 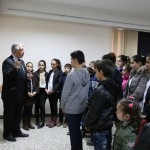 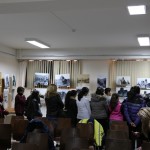 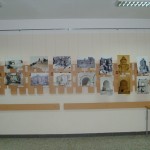 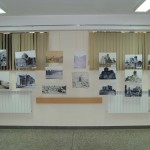 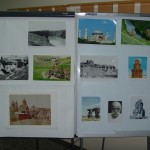 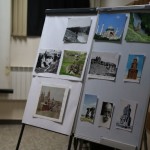 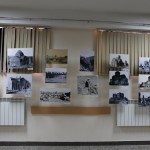 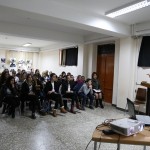